New Genes in Space paper is out!

New Genes in Space science has just been published in the journal FASEB BioAdvances! The paper details results from the experiment Julian Rubinfien, winner of the 2016 Genes in Space U.S. competition, designed with guidance from his mentor, MIT scientist Dr. Deniz Atabay, and other members of the Genes in Space team. Julian’s experiment was carried out aboard the ISS in 2017. 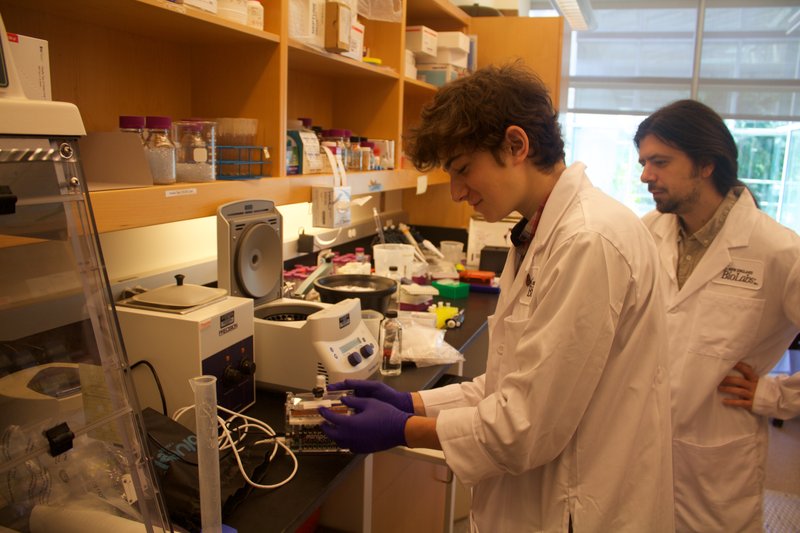 Julian’s study investigates the premature aging that astronauts face. While in space, the human body undergoes a host of changes that resemble aging on Earth: bones and muscles lose mass, arteries stiffen, and immune function worsens.

Seeking to uncover the molecular basis of these changes, Julian focused his experiment on telomeres — the DNA sequences, found at the ends of chromosomes, that shorten as we age. Could polymerase chain reaction (PCR), a common gene amplification technique, be used to monitor changes in telomere length during spaceflight?

In their new study, Julian, Deniz, and their collaborators across the Genes in Space team show that it can. In fact, the team successfully amplified telomere sequences using not only PCR but a second technique as well: loop-mediated isothermal amplification (LAMP), which produces an easy-to-read, color-change result. These results bring us one step closer to real-time monitoring of molecular changes associated with aging in space travelers. 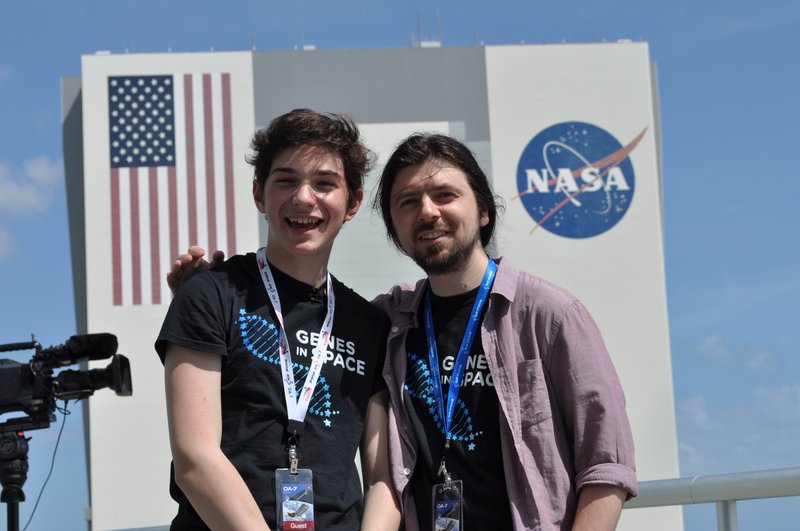 Julian and Deniz prepare for launch

While the team's study focused on telomeres, their methods may one day be used to address other pressing biological challenges, as well. "We can imagine a scenario where astronauts are traveling to the Moon or Mars, and they need to diagnose a suspected infection; or monitor the health of the space station itself by assessing the changes in its microbiome en route," Deniz said. "This is now possible using the techniques we describe in the study."

Julian is particularly proud of his role in expanding the technological capabilities of the ISS. He says, "It's gratifying to be able to chip away at the bounds of what's currently possible, and to hopefully see others use what we've made available, perhaps in ways we haven't yet demonstrated."

Congratulations to Julian, Deniz, and the entire Genes in Space team for achieving this milestone! 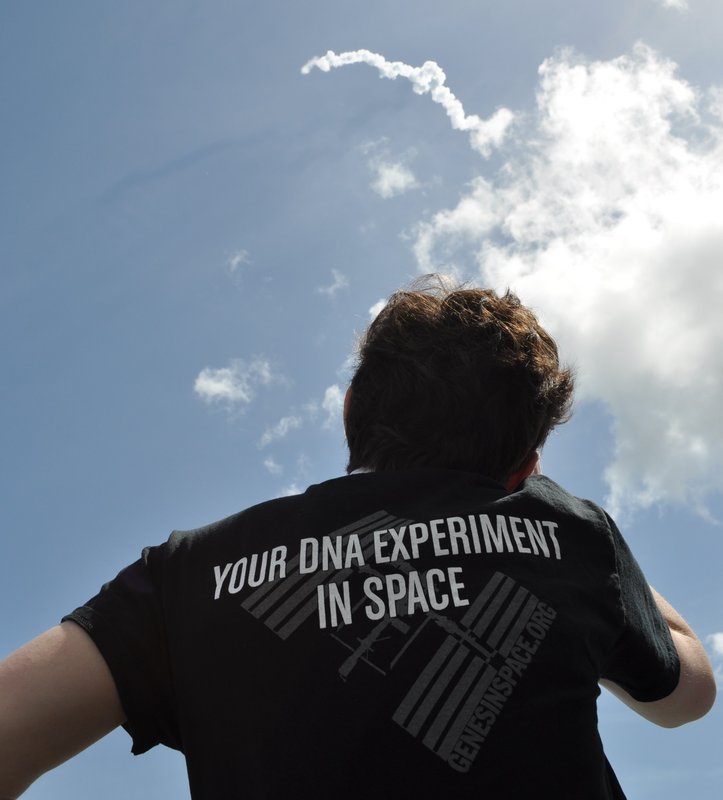 Julian watches his experiment take off