My name is Julian Rubinfien, I’m a junior at Stuyvesant High School in New York City, and I’m the 2016 winner of the Genes in Space competition. For my project, I proposed that we establish a new assay and model system for studying changes in regulation of telomere length during spaceflight to better understand how this might contribute to the symptoms of some diseases faced by astronauts. My winning experiments are currently set to launch to the International Space Station (ISS) on the Orbital ATK 7 resupply mission. 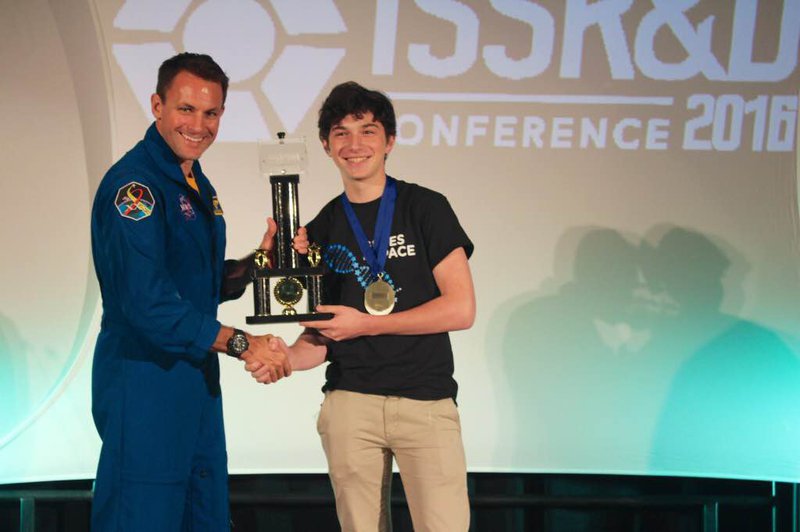 The rigors of spaceflight induce physiological, genetic, epigenetic, transcriptomic, and metabolomic changes within the human body. One such change is a shift in the dynamics of telomeres, critical protective caps on the tips of chromosomes. The shortening of telomeres occurs naturally over time as one ages, but stresses (such as those experienced by astronauts) can lead to aberrant regulation of telomere length, which has been implicated in a variety of diseases including various cardiovascular diseases and cancers. Understanding how regulation of telomere length can change during spaceflight and how this may contribute to symptoms of disease faced by astronauts is important for future space missions, but technology for measuring these changes is untested in space. 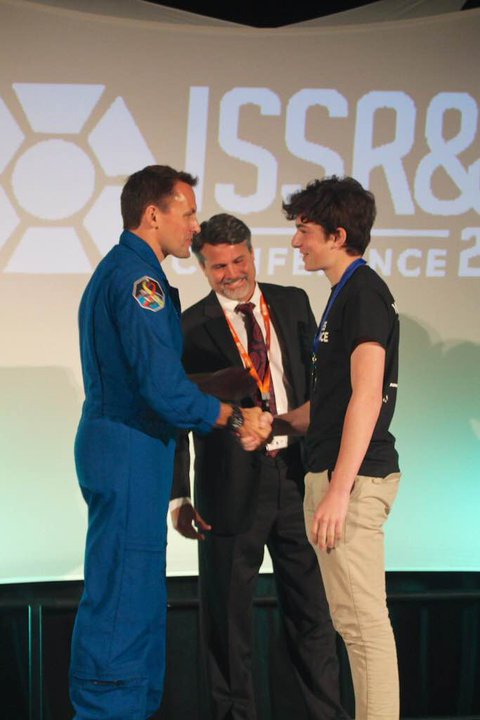 One of the components of the Genes in Space competition is that students’ experiments must implement the polymerase chain reaction (PCR), a technique enabled on the ISS by miniPCR, which manufactures cost-effective, compact laboratory tools. PCR is particularly suitable for use on the ISS National Laboratory; it’s simple, easy-to-perform, and has a wide range of applications. I proposed that we use the PCR-based Universal Single Telomere Length Analysis (Universal STELA) assay to quantify changes in telomere length in real time on the ISS.

When designing my experiments, I tried hard to build them around the questions I perceived current space biologists were interested in. To me, it seemed as if scientists had far more questions about molecular biology in space than they had the tools to answer. Because of this, efficiency (in time, physical space, gathering of data, and more) seemed to be the most important factor in the design of all the experiments that are performed on the ISS. I decided that if I could find a highly efficient method for answering a question in a specific field of space biology (telomere biology, for example), then that could be a legitimate contribution to the field. I chose telomere science because I thought that many of the questions biologists are asking about telomeres on Earth overlapped with questions about telomeres in space. 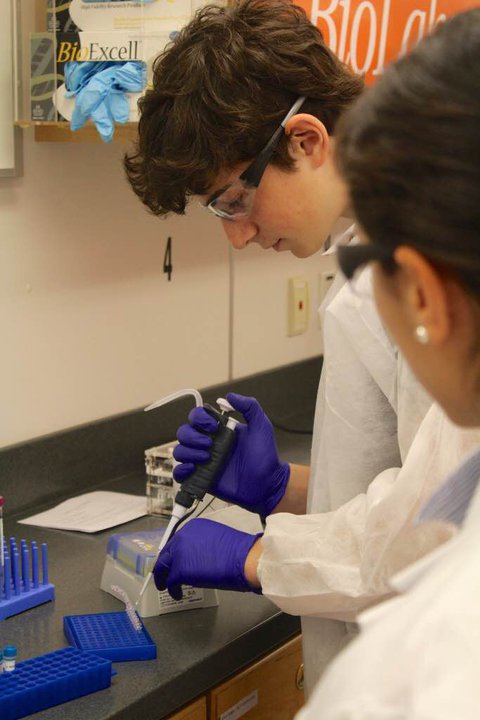 I can’t remember not being interested in science, in one field or another. It’s always seemed to me that when experiments are performed correctly, they transcend the individual performing them and become something tremendously pure. When Galileo Galilei was developing the telescope, he believed that practicing science could bring him closer to God. I think that practicing science brings one into contact with something bigger and more important than oneself.

As part of the Genes in Space competition, I traveled to the 2016 ISS Research and Development Conference in San Diego, where I experienced an academic/industry conference for the first time. I visited scientific lectures (on rodent studies on the ISS, for example), and listened to retired astronauts Mark and Scott Kelly talk about the twins study – at one point, they mentioned the state of telomere science in space, which was tremendously exciting for me. 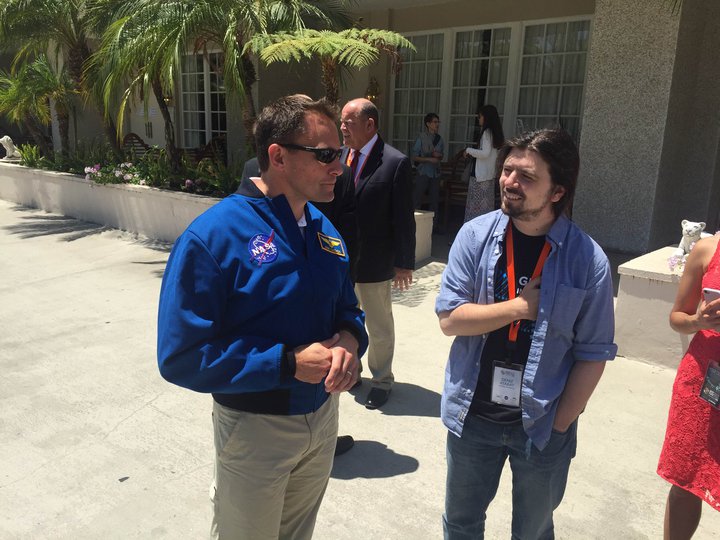 The best part of the experience was working with my mentor, Deniz Atabay, a graduate student at MIT, who was uniquely knowledgeable about both space biology and telomere science. I’m tremendously grateful for the entire experience; Genes in Space is a unique competition, and it’s allowing me to learn about and take part in something I never otherwise would have been involved in.