Cape Canaveral, Florida - Aug. 14, 2017 - UAE high school student Alia Al Mansoori’s experiment is on its way to the International Space Station as part of The Boeing Company’s continuing work with the UAE Space Agency and miniPCR to promote important DNA-based research internationally through the Genes in Space™ competition. 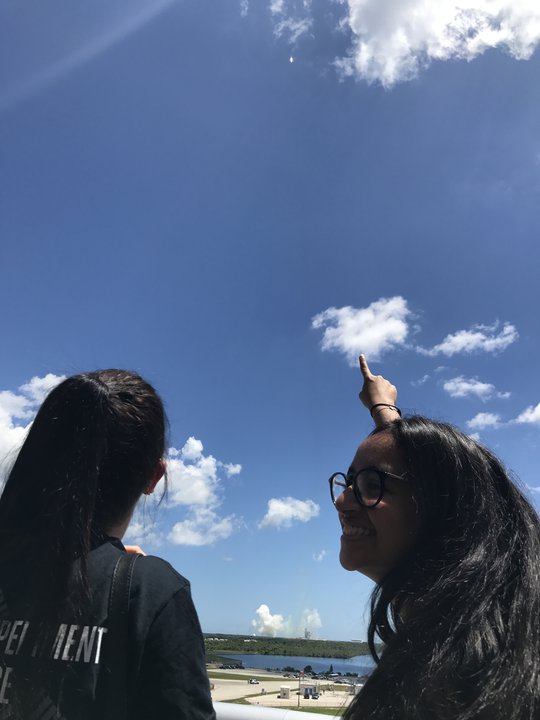 The experiment by Al Mansoori, 15, of Al Mawakeb School Al Barsha in Dubai, will be the third award winner to fly an experiment to the ISS under the auspices of the Genes in Space™ competition. It will also be the first to fly from a student taking part in an international Genes in Space competition through cooperation with supporting partners the UAE Space Agency and The National.

H.E. Dr. Mohammed Al Ahbabi, Director General of the UAE Space Agency, said: “One of our core mandates is to develop national and regional capacities in advanced STEM fields and space sciences. Genes in Space represented a perfect opportunity to engage with younger generations on these crucial issues. The fact that it is the first edition to take place outside of the United States is a reflection of the progress that has been made throughout our burgeoning space sector.”

Al Mansoori said Genes in Space inspired her by offering the opportunity to potentially help future astronauts reach Mars safely. “The need to explore connects us all as humans and it inspires us in different ways to pursue advances,” said Al Mansoori. “I looked at how astronauts might need to be protected while in space, or at least offer them a way to see what changes are taking place in their bodies. Knowing that, it may be possible to prevent such damage from taking place at all.” 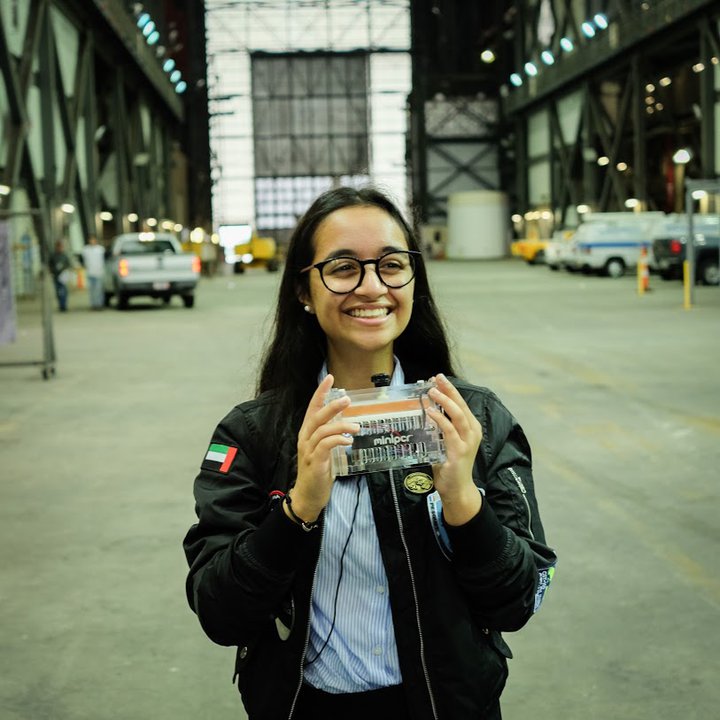 Al Mansoori’s research effort will follow in the successful paths of Anna-Sophia Boguraev, who won the inaugural Genes in Space competition in 2015, Julian Rubinfein, who won the 2016 competition, as well as the two individual winners of the 2017 USA contest, Elizabeth Reizis and Sophia Chen. The students worked with accomplished scientists from MIT, Harvard and Yale University who mentored them to get their projects prepared and then performed on orbit aboard the unique microgravity environment offered by the ISS. The research resulted in published scientific reports to ensure the students’ findings are available to researchers working to decipher the riddles of human spaceflight.

“The students who take part in this competition bring so much imagination and creativity to the research they propose that I think it drives all of us to work that much harder to make sure the experiment is successful and knowing that the results are making a meaningful contribution to science and the future of human space exploration,” said Bernard Dunn, Boeing’s president for MENAT Region. 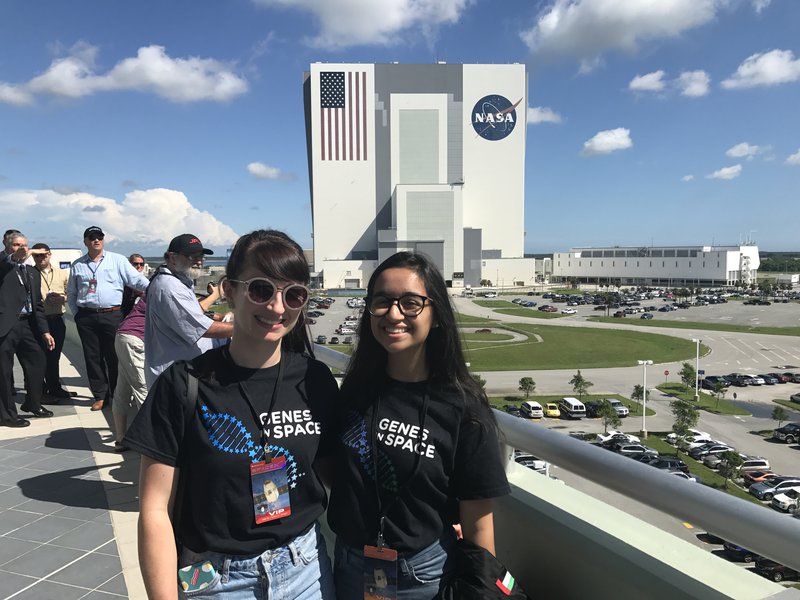 Al Mansoori’s experiments investigate gene expression changes induced by stress, such as the cosmic radiation and microgravity. Under stressful conditions a family of proteins, called the heat shock proteins, are induced to protect cells from damage. Al Mansoori’s study seeks to detect changes in the expression of the genes that code for the heat shock proteins directly aboard the ISS. Her research could improve the monitoring of cellular stress in astronauts and the assessment of the impacts of long term space travel on astronauts’ health at the molecular level. Al Mansoori dreams of traveling to Mars and hopes her research could one day benefit herself and other astronauts.

For more information see a selection of media coverage of Alia's winning experiment: 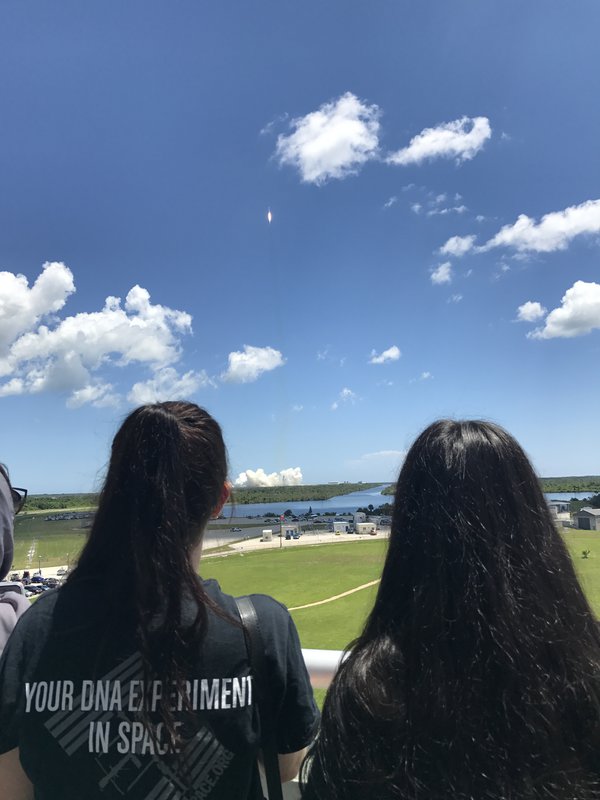