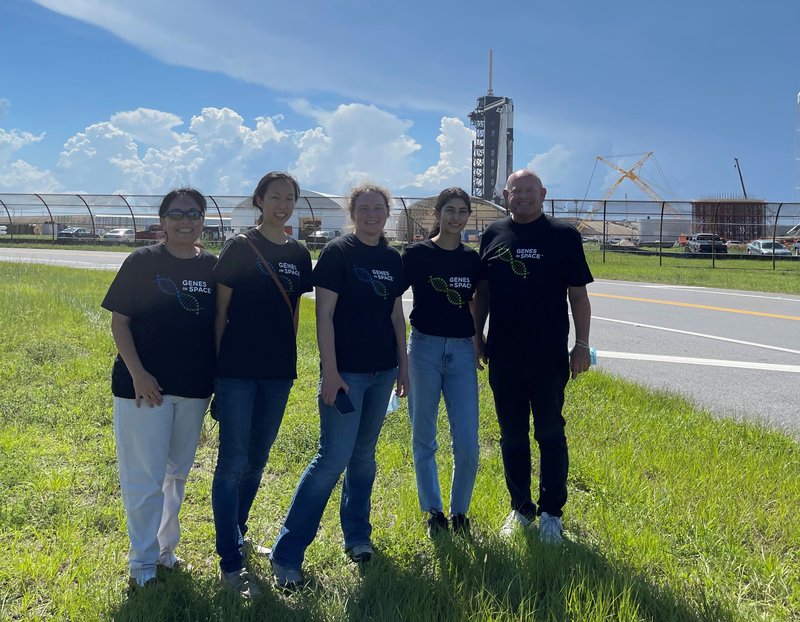 Kocalar’s research project tests novel biosensor technology for potential use in water quality monitoring. Biosensors are biological systems engineered to detect specific molecules, often harmful contaminants. Kocalar will validate two biosensors, each of which will produce a fluorescent signal in response to the particular target molecules they are designed to detect. This fluorescence will be visualized by an astronaut using the Genes in Space Fluorescence Viewer, a compact and easy-to-operate tool for molecular visualization.

"I am thrilled about the possibilities that Genes in Space-9 opens for us,” Kocalar said. “Hopefully this investigation can inspire future synthetic biology technologies for space, such as point-of-care medical diagnostics and biosensor-embedded spacesuits." 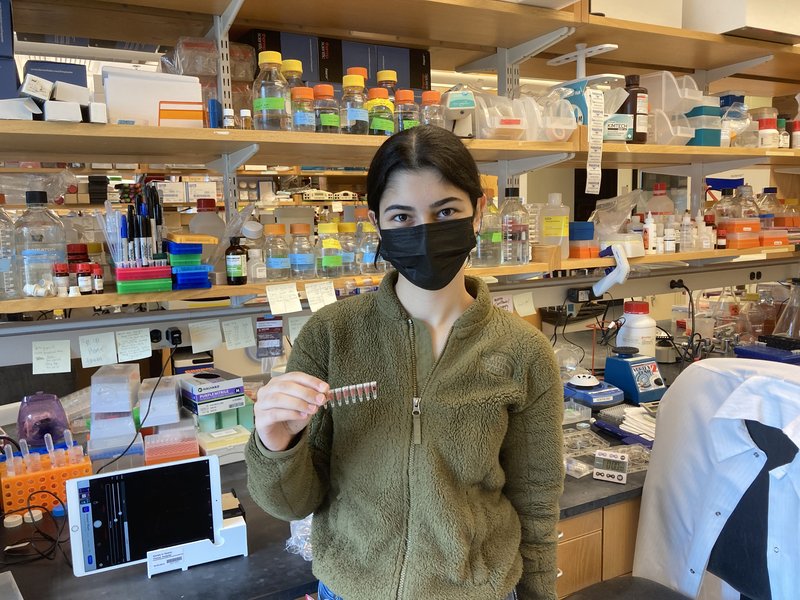 In collecting data for Kocalar’s experiment, NASA astronauts will use BioBits, a cell-free gene expression system, in space for the first time. BioBits uses DNA-encoded information to synthesize biologicals in vitro, opening up possibilities for on-demand production of therapeutics, biomaterials, and research tools aboard spacecraft.

“This is the kind of experiment we had in mind when we started Genes in Space – one that can demonstrate a technological innovation that ultimately improves life on Earth,” said Boeing’s Scott Copeland, a co-founder of the Genes in Space program.

Kocalar, who will enroll at the Massachusetts Institute of Technology this fall, won Genes in Space as a student at Leigh High School in San Jose, California. Kocalar designed her experiment with input from her sponsor, Dylan Barcelos, who himself placed as a finalist in the Genes in Space competition in 2016, and her mentor, Harvard University scientist Bess Miller.

Kocalar’s experiment will build on advances made by previous winners of the Genes in Space contest, including the first instance of CRISPR gene editing in space. Genes in Space was founded in 2015 by miniPCR bio and Boeing, with additional support from the ISS U.S. National Laboratory and New England Biolabs.