2016 US Genes in Space winner, Julian Rubinfien's, experiment is headed to Kennedy Space Center. Next stop - space! Ezequiel Alvarez-Saavedra, Genes in Space co-founder, and Julian's mentor, Kutay Deniz Atabay, prepared the samples for shipment at the Whitehead Institute in Cambridge, MA. Julian's experiment will test if telomere-like DNA can be amplified in space. It will also test colometric loop-mediated isothermal amplification (LAMP) in space. Here are some pictures from the day: 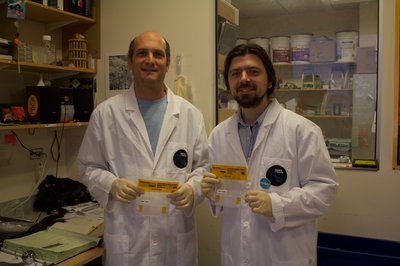 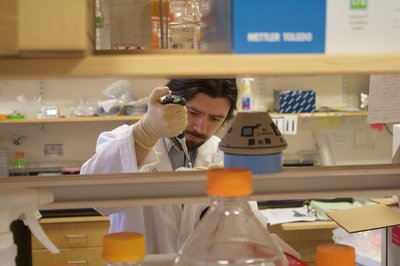 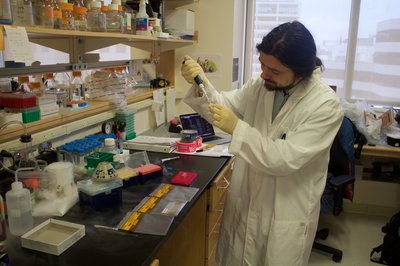 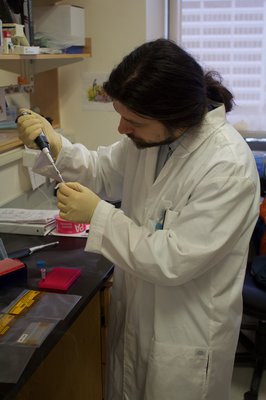 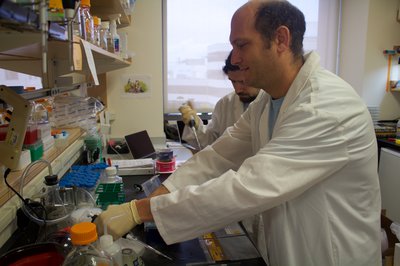 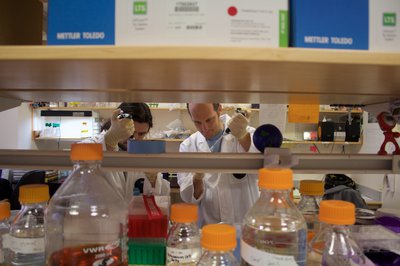 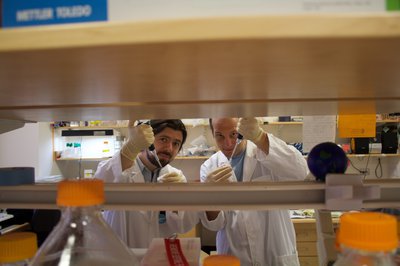 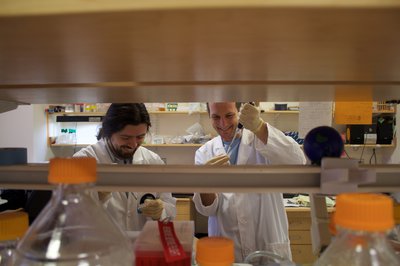 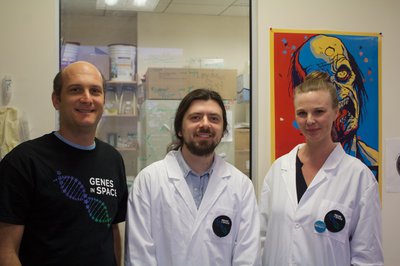 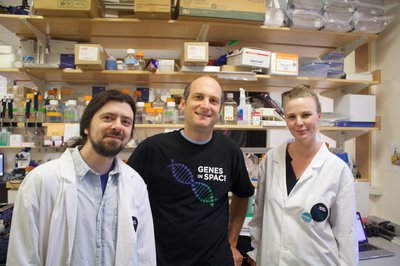 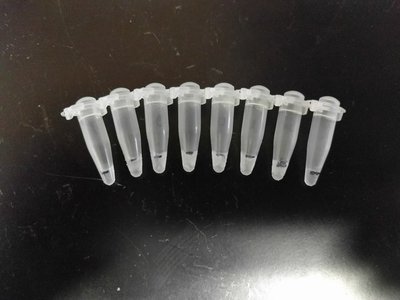 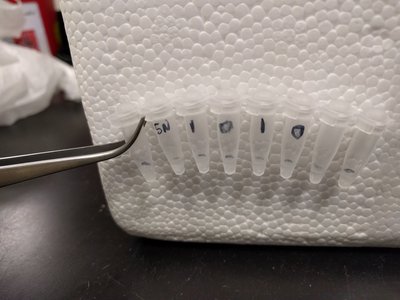 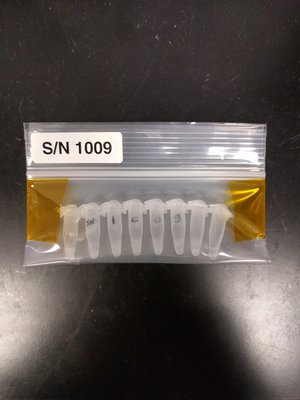 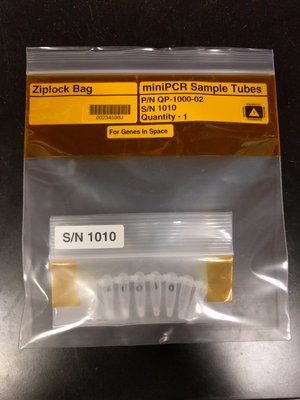 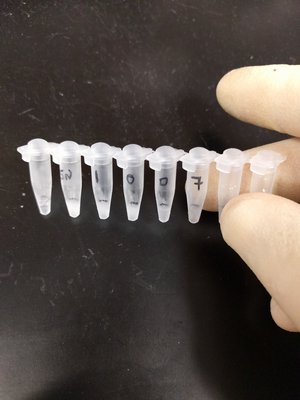 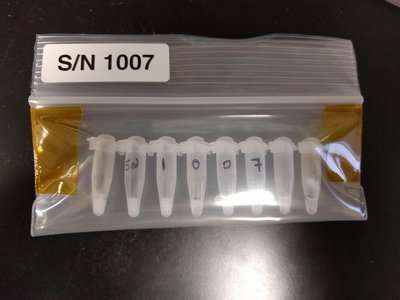 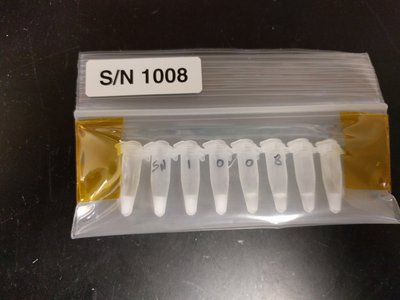 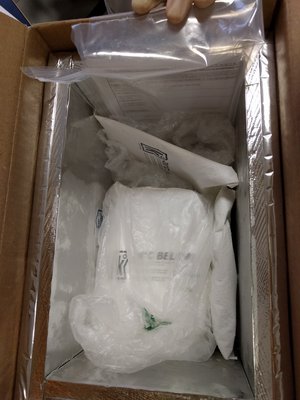 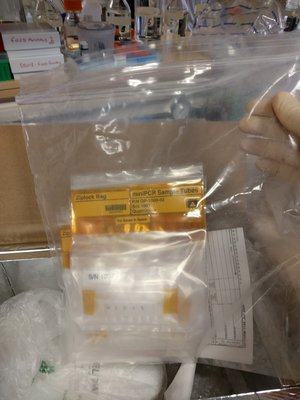 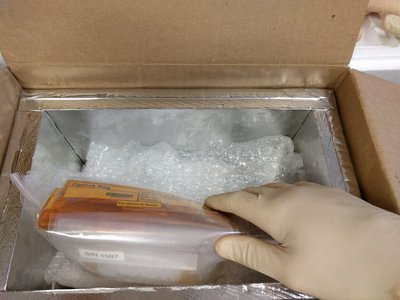 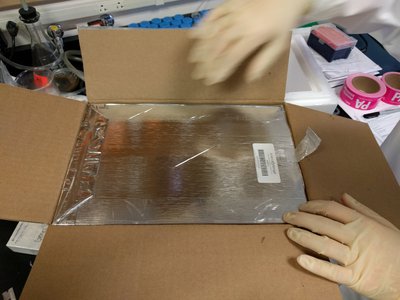 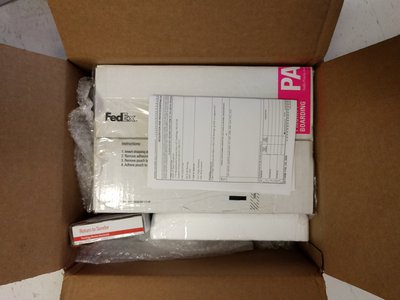 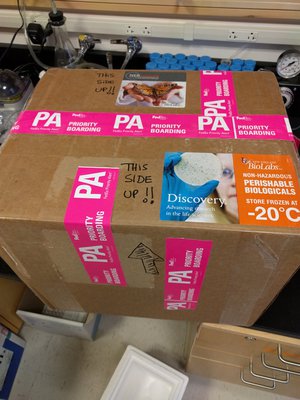 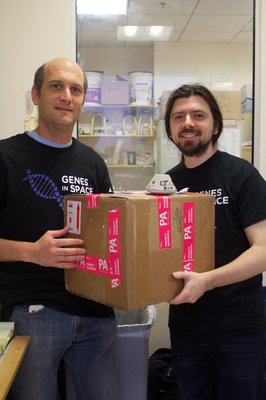 Next post
A Step Closer to the Final Frontier