Aarthi Vijayakumar, David Li, Michelle Sung, and Rebecca Li won the 2018 Genes in Space competition with an idea the judges found too good to resist: using CRISPR/Cas9 gene editing technology to study DNA repair in space. The project, implemented aboard the ISS in 2019, was one of the most sophisticated molecular biology experiments ever carried out in space. And today, the work culminates with the release of a publication in PLOS ONE.

It takes an exceptional team to make space biology history. We caught up with the talented folks involved in making this work possible and asked them to share what this work means to them. 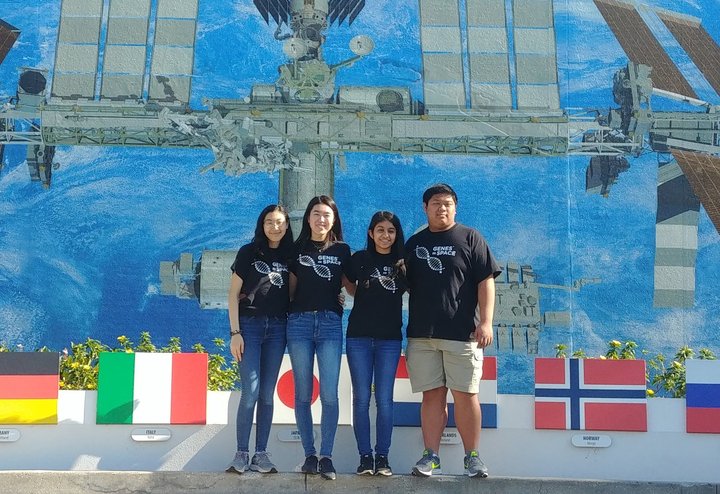 "As a high school student when we began to work on this project, I had no idea of what lay ahead. Over the past 3 years, we've watched as an idea we discussed at midnight became a fully-fledged experiment conducted on the ISS. I'm so excited to finally share this with the scientific community!" —Aarthi Vijayakumar

"Most of the time, it still feels surreal to me that I contributed to the first CRISPR-Cas9 gene editing experiment in space. This has truly been a transformative experience. Not only was I able to expand my knowledge of space biology, I learned how to become an effective teammate, a more confident speaker, and overall, a better scientist. I am so grateful to have met and worked with the amazing scientists at miniPCR, Boeing, and NASA."  —Rebecca Li

"CRISPR-Cas9 was only developed in the last 10 years, so being able to deploy it on the station so soon is surprising given that the first PCR was only performed back in 2016 by Genes in Space-1. I've continued to work in the gene-editing field in college — maybe one day the tools we are currently developing will also be used on the space station and lead to new insights into space biology." —David Li

"Through this work, I was able to collaborate and meet with some of the most brilliant, ambitious, and intelligent individuals I've ever met. I'm so grateful to have been able to work with this team. Ad astra!" —Michelle Sung 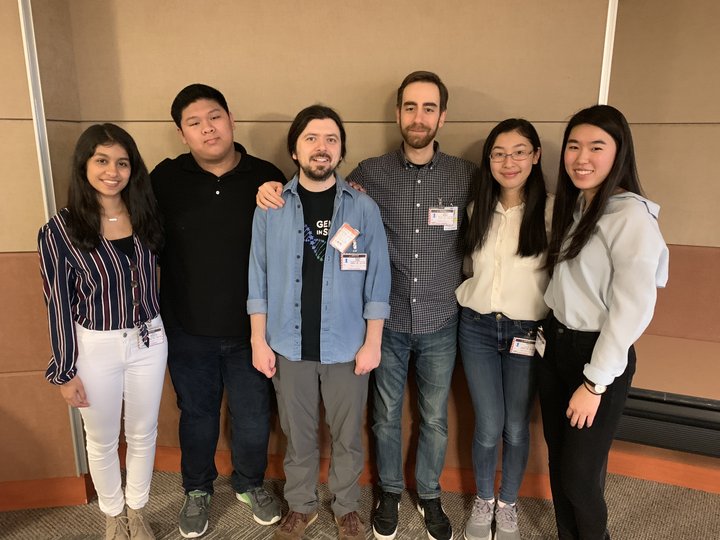 "This project is a result of a wonderful series of questions posed by brilliant young students. On the path to answering these questions, we had the chance to achieve many firsts together, not only introducing new technologies to the International Space Station, but also taking an important step to study molecular and cellular processes in an extreme environment in a self sufficient manner. Such steps will ensure that humanity’s journey beyond the low-Earth orbit will be both possible and exciting." —Dr. Deniz Atabay 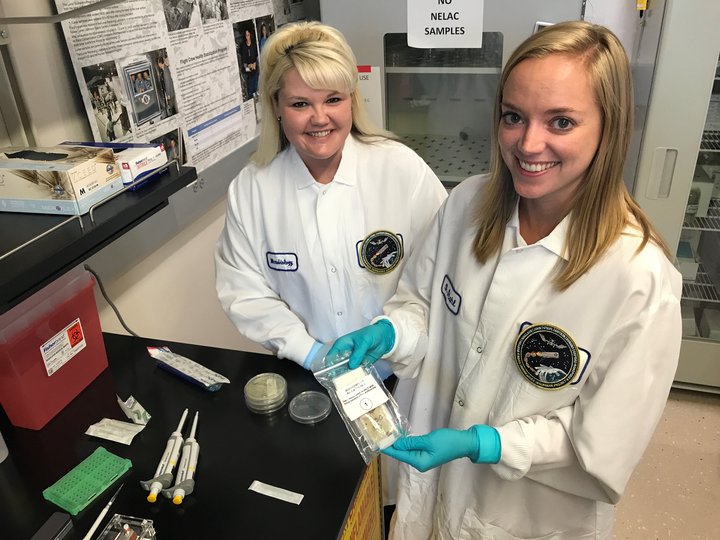 "Being a part of Genes in Space-6 has been a highlight of my career. I saw firsthand just how much can be accomplished when the ideas of innovative students are supported by the best from academia, industry, and NASA. The expertise of the team resulted in the ability to perform high-quality, complex science beyond the bounds of Earth. I hope this impactful collaboration continues to show students and senior researchers alike what is possible onboard our laboratory in space." –Sarah Stahl Rommel

"It was an honor to support Genes in Space-6. I am still blown away by the incredible sophistication of the science that was realized when an organism was transformed, its genome edited with CRISPR/Cas9 to cause breaks in the DNA, followed by its growth to allow for DNA repair, and, finally, its DNA sequenced, all in the spaceflight environment onboard the ISS. The ability to perform this all-encompassing, end-to-end investigation is a huge step forward for space biology." –Dr. Sarah Castro-Wallace 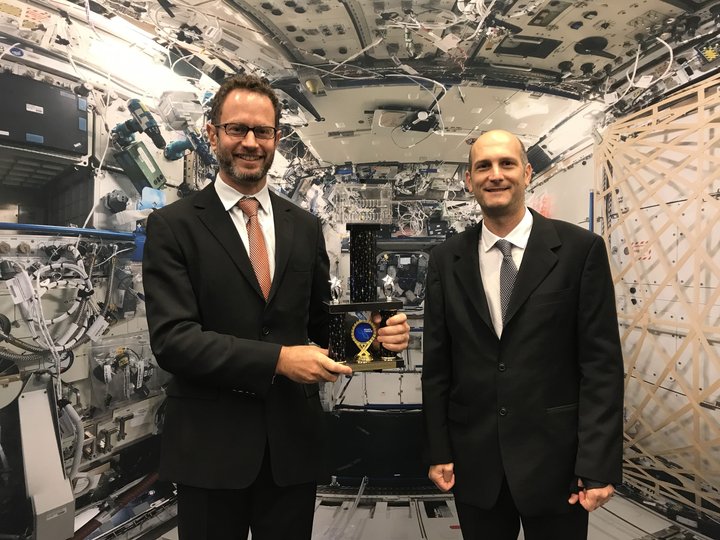 "It's not just that the team successfully deployed novel technologies like CRISPR genome editing, PCR, and nanopore sequencing in an extreme environment, but also that we were able to integrate them into a functionally complete biotechnology workflow applicable to the study of DNA repair and other fundamental cellular processes in microgravity. These developments fill this team with hope in humanity's renewed quest to explore and inhabit the vast expanse of space." –Dr. Sebastian Kraves