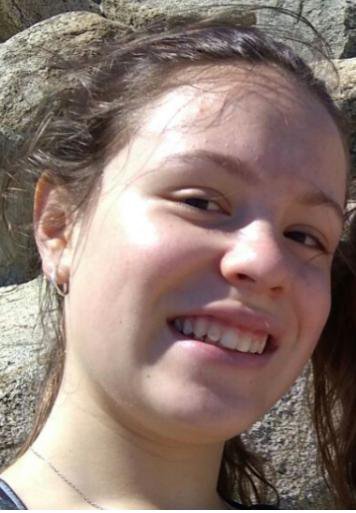 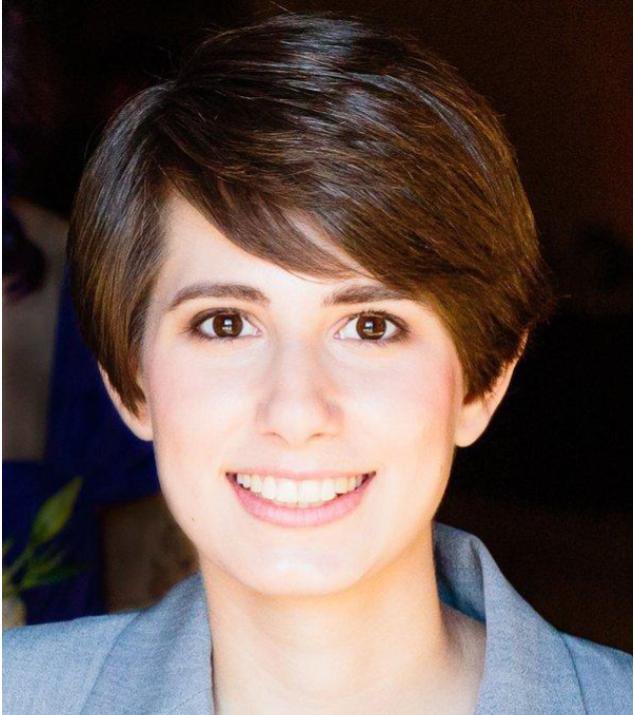 On day two, I visited Holly Christensen, who works in the Page Lab at the Whitehead Institute for Biomedical Research. Holly is a graduate student at MIT and is currently studying histone modification in male germ cells in mice. More specifically, she looks at changes during different stages of meiosis in developing germ cells, and how certain genes affect germ cell development. Holly was able to show me some slides under the microscope where I could see the different stages of meiosis in the germ cells that she has studying, which was extremely exciting! The rest of the lab also does a lot of other interesting work involving the development of germ cells.

Holly has always had an interest in biology, and she says that her interest for genetics, and molecular biology in general, started when she learned about it in middle school, just like me! She has a sister, and she was curious as to how they could look and act so differently even though they were related genetically. Then when she learned about stem cells, she became curious in how all cells have the same genome yet are different, and she became interested in cell differentiation and epigenetics. She studied differentiation and DNA methylation of embryonic cells as an undergraduate in the Chedin laboratory at UC Davis. There she had an amazing mentor and was given freedom to carry out experiments and create procedures by herself. She told me that most undergraduate students are normally not allowed to do much in a laboratory setting, and she feels very grateful that she had an experience where she had the independence. 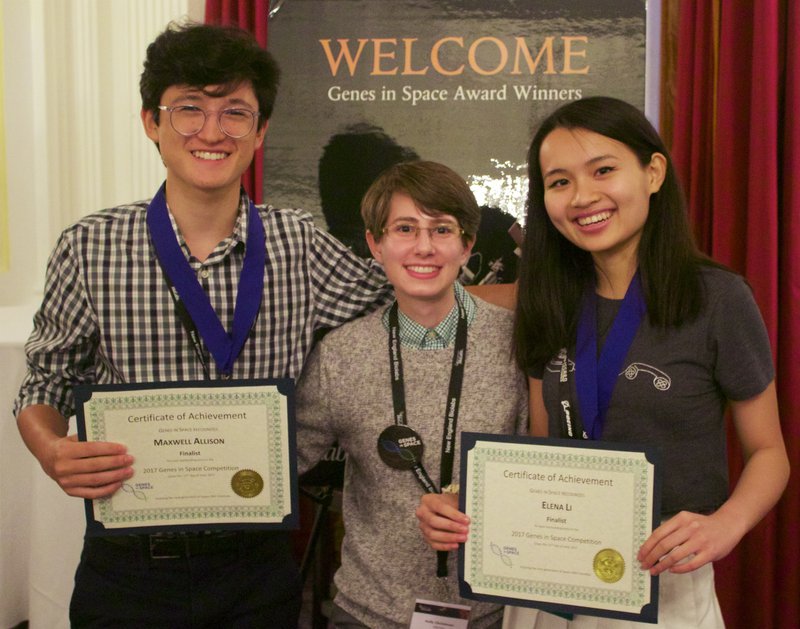 Holly with mentees Elena and Max at the 2017 ISS R&D Conference.

From there, she entered a PhD program and MIT and joined the Page Lab. She finds her work here exciting because she is actively contributing knowledge basic science and because she generally finds her studies exciting and motivating. One of the most exciting days for Holly was when she found an important phenotype and she says that she keeps that excitement bottled up within her to power through the less interesting days in the lab. 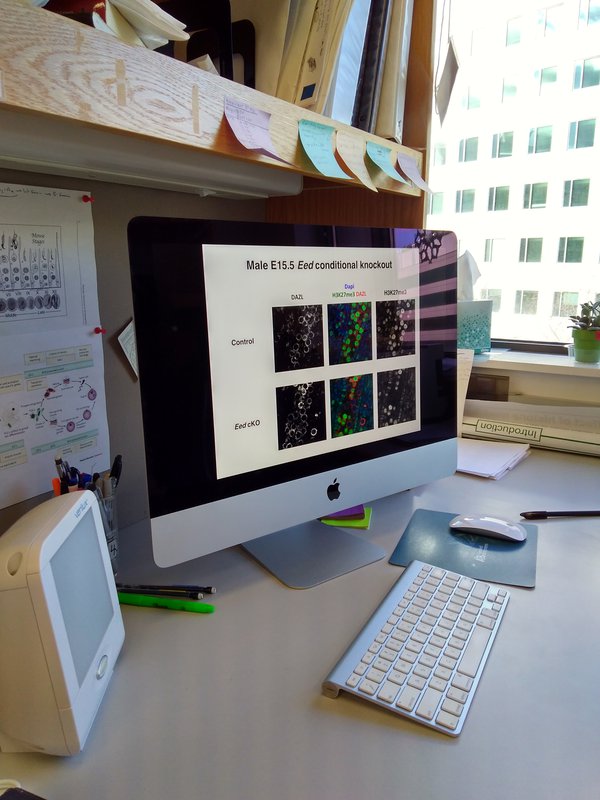 When I asked her about her interest in space, Holly told me that her father is an amateur astronomer who has taken many pictures of the planets. She always had telescopes in her backyard when she was growing up. However, her involvement with the Genes in Space competition has developed her interest to a much higher level. Holly especially finds space research fascinating because research that is being done on earth is being replicated and tested in an environment with no gravity. 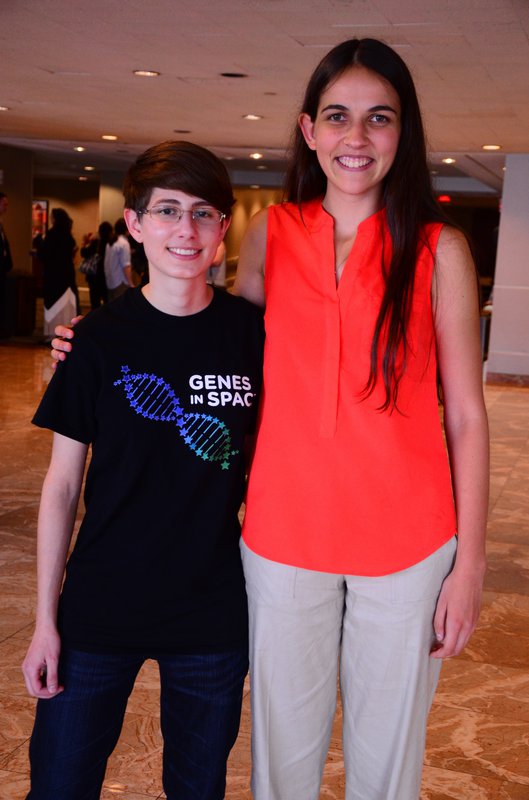 Holly and her first mentee, Anna-Sophia Boguraev, at the 2015 ISS R&D Conference.

Holly mentored Anna-Sophia, the winner of the first Genes in Space competition in 2015. This year will be Holly's fourth year mentoring for Genes in Space! She told me that she loved being a mentor because she was lucky enough to have worked with a beneficial and supportive mentor during her time in the Chedin laboratory. She knew that she wanted to be that kind of mentor to someone else and mentoring for the Genes in Space finalist was a great opportunity for her to do just that.

Well, that's it from Holly and the Page lab. Join me next time as I visit mentor John Hatch at Harvard University.