The team was joined by mentor Matt Smith from Harvard University, and reunited with a number of Boeing-based Genes in Space team members including Melissa Boyer, Kevin Foley, and Scott Copeland. 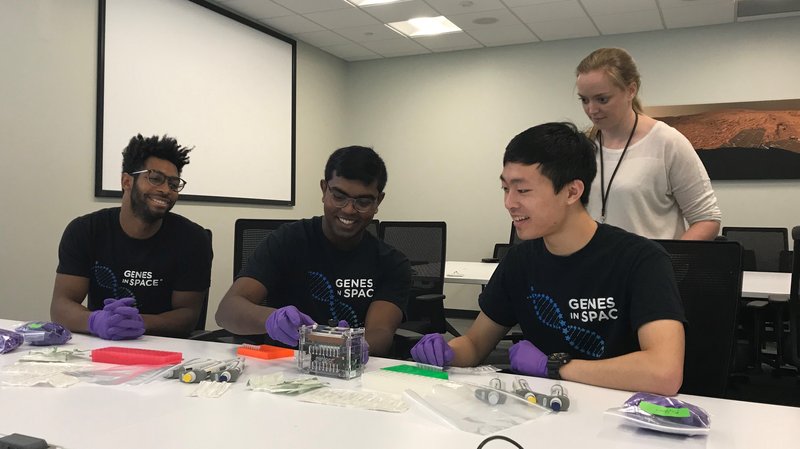 Camp began with a briefing from Sarah Stahl, a scientist with NASA's Biomolecule Sequencing Team. Under Sarah's guidance, Finsam and Yujie prepared samples of fruit fly RNA for sequencing.

Later that afternoon, the team was lucky enough to receive a visit from astronaut Sunita "Suni" Williams. Suni has completed 4 missions on the ISS, and is expected to return later this year aboard Boeing's new Starliner space capsule. Suni offered the team a tour through the Starliner simulator module and even gave them a chance to take the simulator for a spin, guiding them through the process of docking with the ISS. 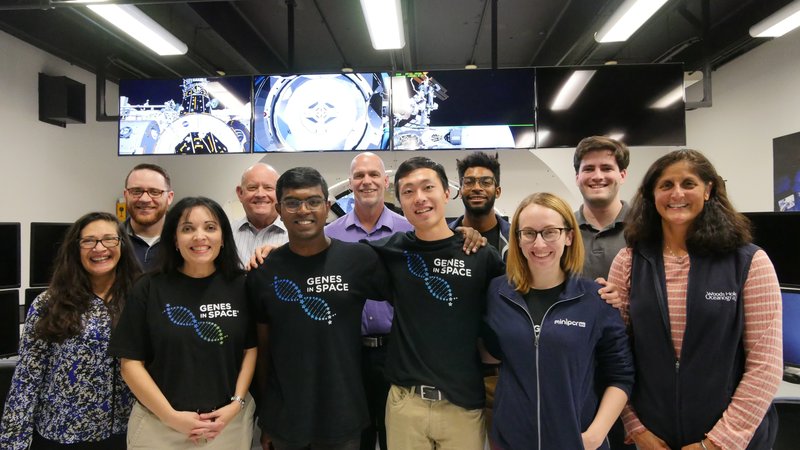 On day 2, the team reviewed the sequencing data they'd collected overnight. While it will take time to complete analysis of this large dataset, the results will ultimately inform whether and how the protocol the team followed at camp should be modified before launch.

When they'd completed their labwork, Finsam and Yujie gave lunch-and-learn presentation to Boeing's extended team. Nearly 100 staff members showed up to learn about the team's experiment and learn how their results will enable better monitoring of astronaut health on future missions.

We thank the teams at Boeing and NASA's Johnson Space Center for all they did to make Space Biology Camp possible. Check out more photos from this unforgettable trip below. 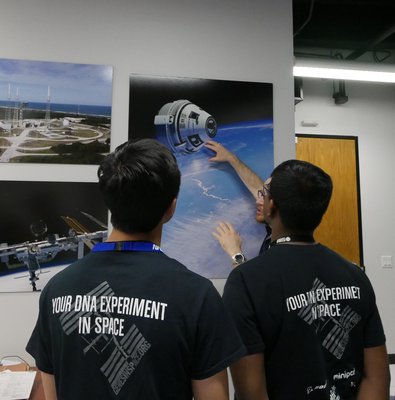 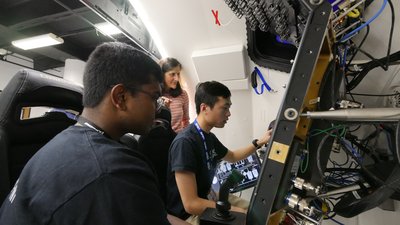 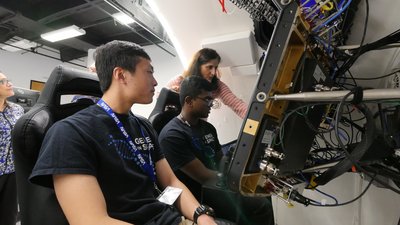 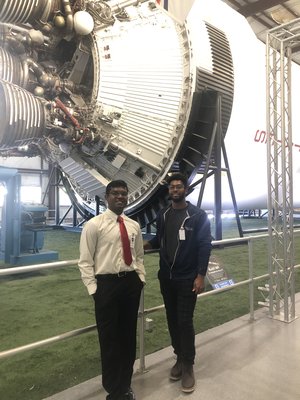 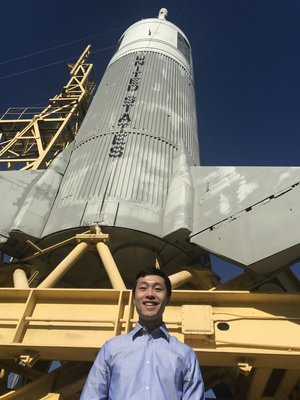 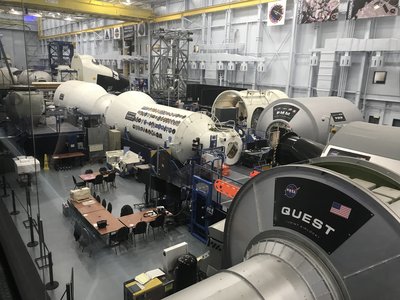 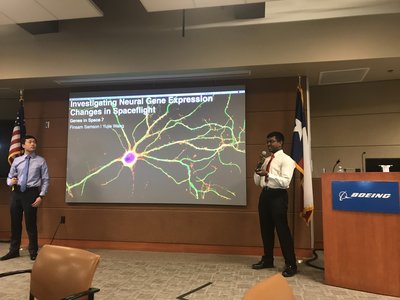 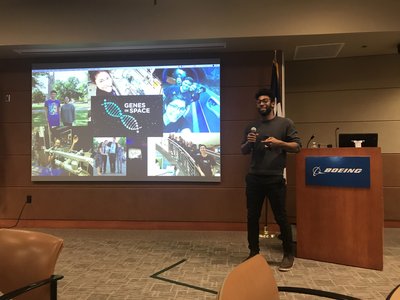 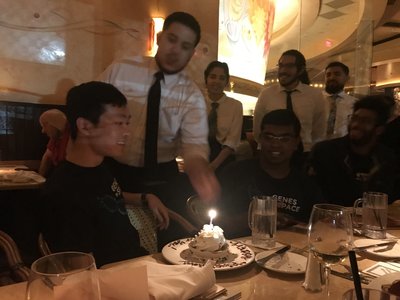 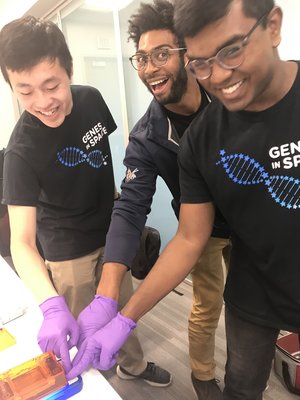 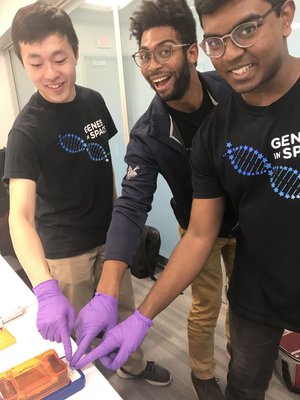 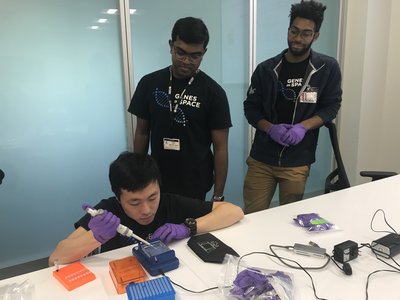 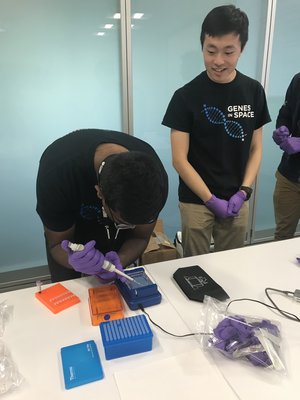 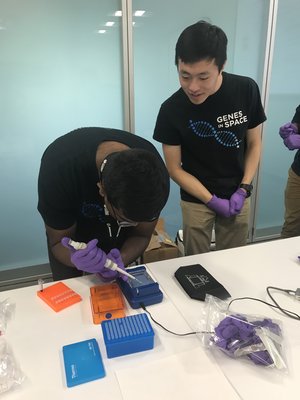 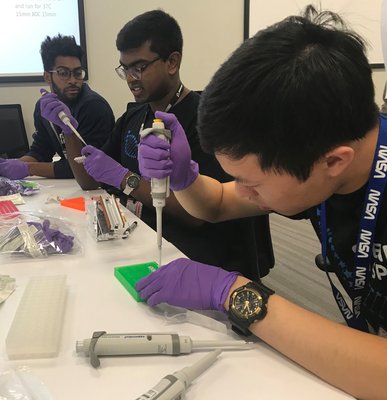 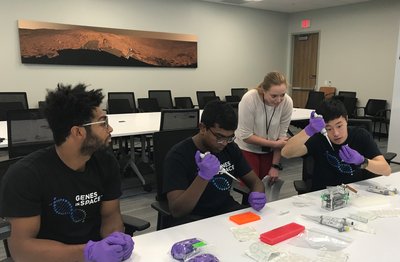 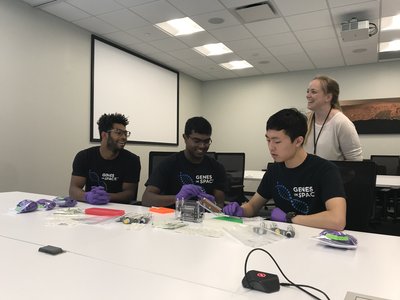 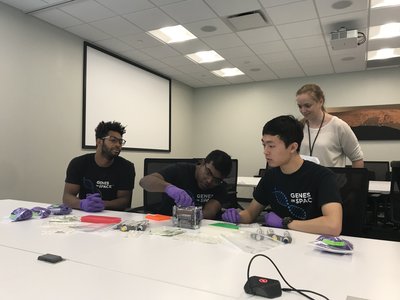 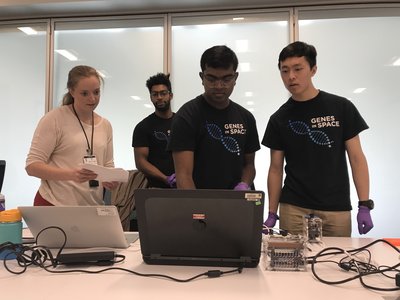 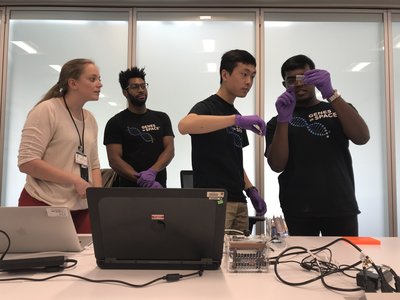 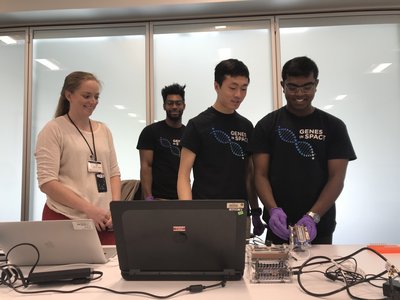 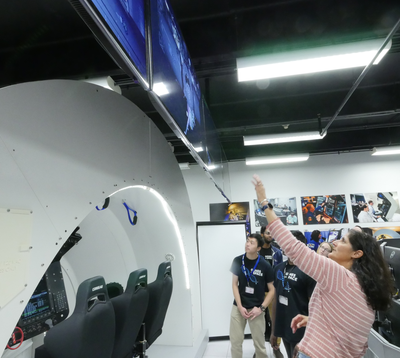 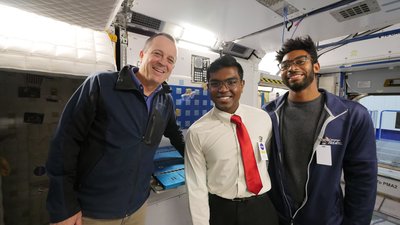 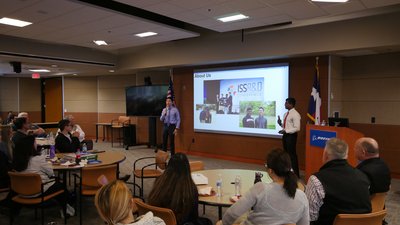 Next post
New Genes in Space paper is out!