The Genes in Space team was delighted to receive a record-setting 789 submissions this year! With that many submissions — and so many smart and creative ideas — choosing our award recipients was tough, to say the least. We were humbled and inspired to see so many of you devote your energy to overcoming the challenges that face space pioneers and we thank you for your hard work.

We are pleased to announce the 5 Junior Scientist Awards as well as 5 Constellation Awards. The 2019 Finalists and Honorable Mentions will be announced next week on Tuesday, May 21st.

We are proud to offer each of the winning teams a miniPCR DNA Discovery SystemTM  for their educational institution, allowing them a chance to share their passion for DNA science with their classmates. The DNA Discovery SystemTM includes the same biotechnology equipment that is now in use aboard the International Space Station.

Northeast – The Bronx High School of Science in New York 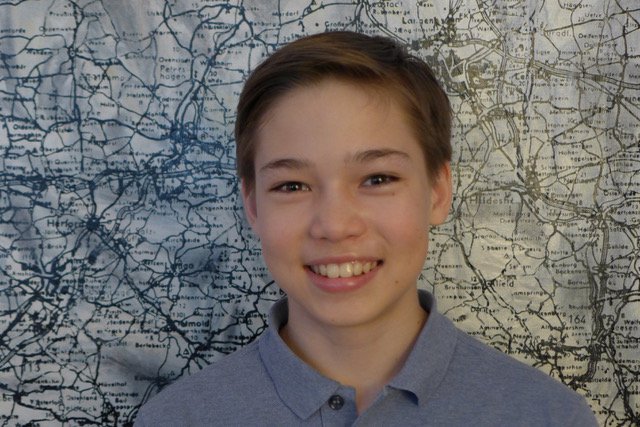 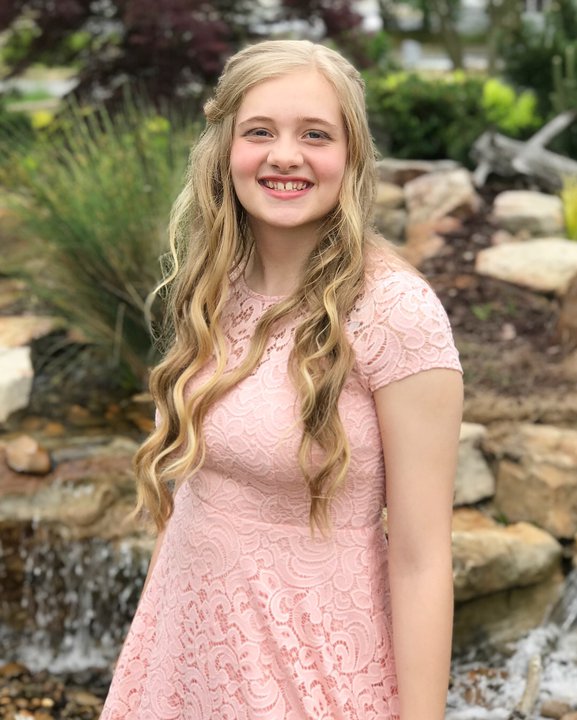 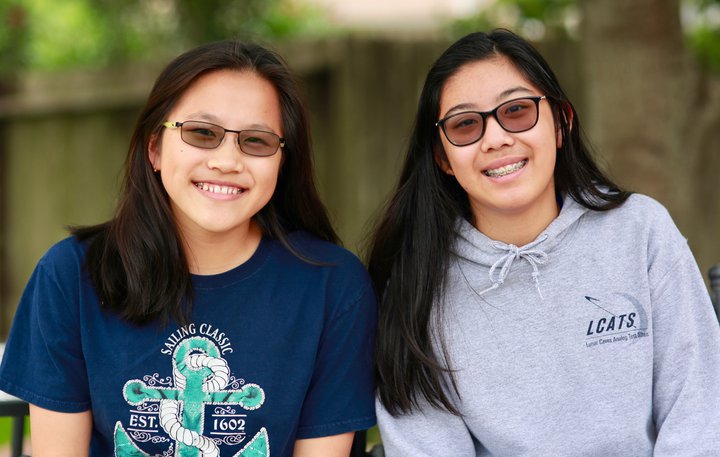 Topic: Frequency of mutation in mitochondrial DNA in space 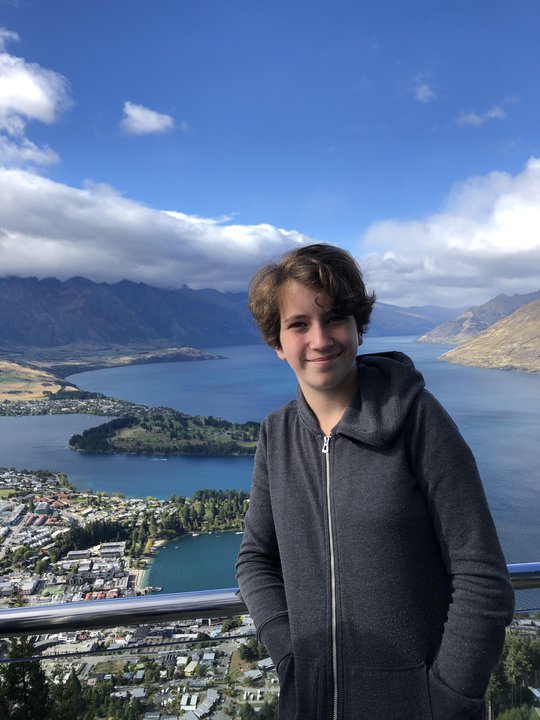 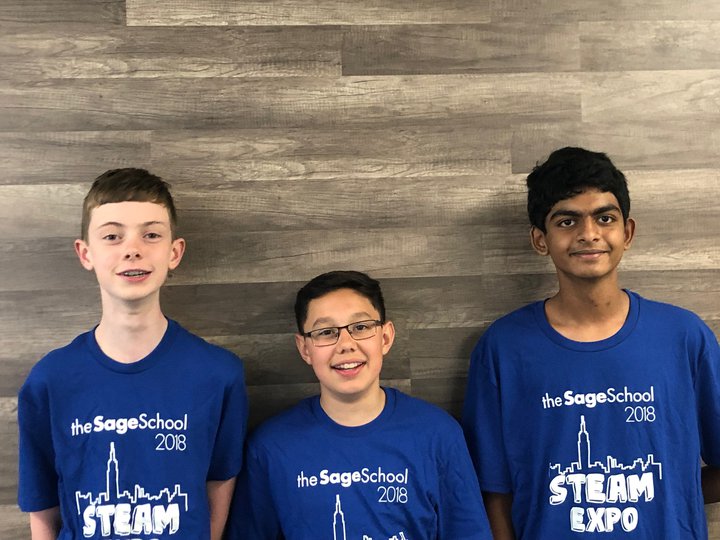 Topic: Susceptibility to and protection from melanoma in the presence of cosmic radiation

Congratulations to all award recipients from the Genes in Space team!

Next post
Thank you to our 2019 Genes in Space contestants!