Genes in Space in the news! 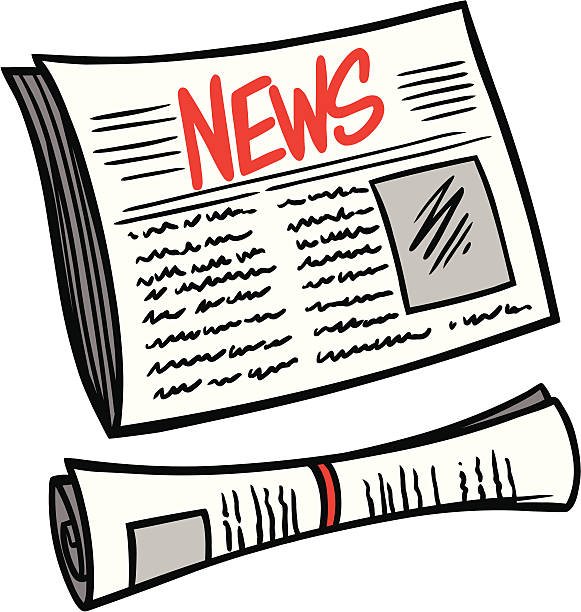 Everyone is talking about our talented Genes in Space awardees! Here's a rundown of the media attention our Junior Scientist Awardees and Finalists generated this year: