Student Pristine Onuoha has won the eighth national Genes in Space STEM competition. Onuoha, who attends East Chapel Hill High School in Chapel Hill, NC, seeks to understand the mechanism behind telomere lengthening, a chromosomal change that has been observed in space travelers. Her experiment will be performed by astronauts aboard the International Space Station (ISS) next year. 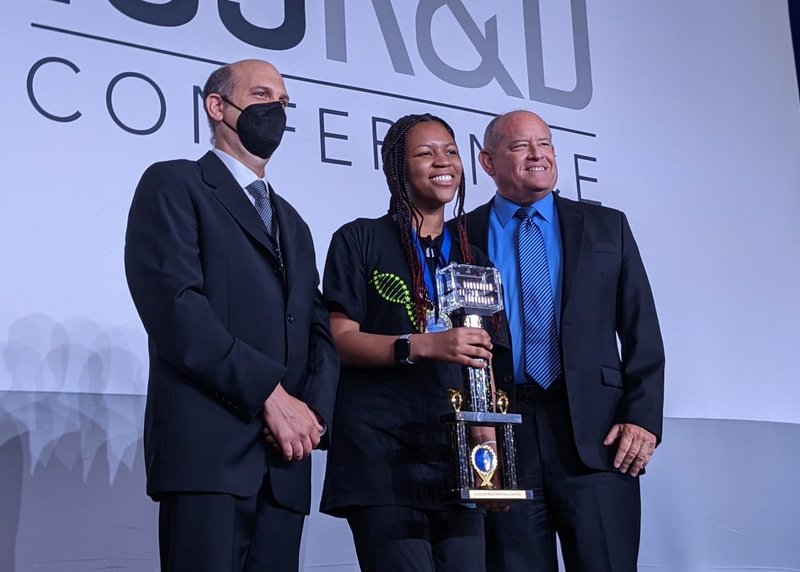 Telomeres are structures that protect DNA from damage, and shorten with age and wear. Surprisingly, telomere lengthening has been observed in space travelers, notably Astronaut Scott Kelly, the subject of NASA’s Twin Study. Onuoha’s experiment will explore the possibility that telomere lengthening is caused by a space-induced proliferation of stem cells—undifferentiated cells from which specialized body components arise and which typically have long telomeres.

Onuoha developed her proposal with guidance from her teacher, Kimberly Manning, and her mentor, Harvard University scientist Ana Karla Cepeda Diaz. In their company, Onuoha will travel to NASA’s Kennedy Space Center to watch her experiment launch to space in 2023.

This announcement concludes the 2022 Genes in Space competition. Founded by Boeing and miniPCR bio, Genes in Space invites students in grades 7 through 12 to design biology experiments that address real-world challenges in space exploration. Previous contest winners have explored phenomena ranging from DNA repair to immune dysfunction that have achieved significant experimental milestones, including the first use of CRISPR/Cas9 gene editing in space. The competition receives additional sponsorship from the ISS National Laboratory and New England Biolabs. 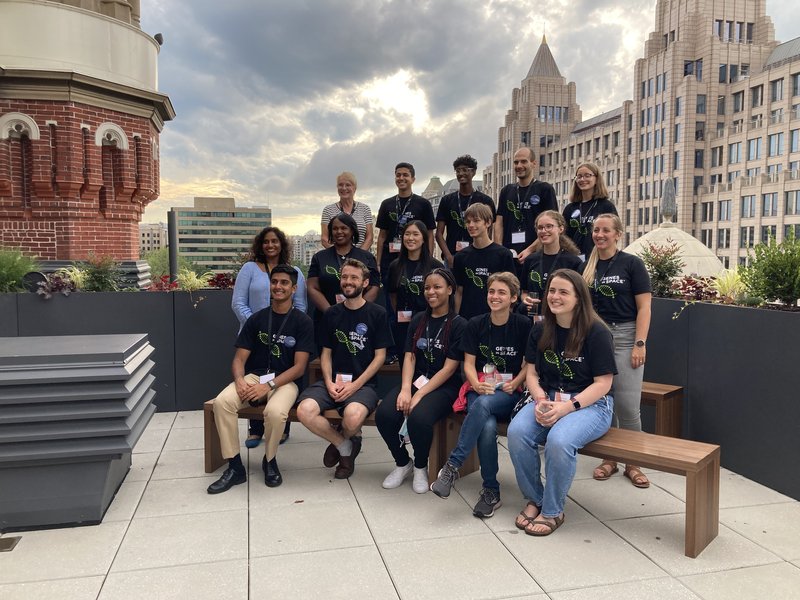 Onuoha’s proposal was selected from a competitive field of 602 submissions from 1,175 students across the U.S. Authors of the top five proposals were invited to present their ideas to a distinguished panel of scientists, educators, and technologists at the ISS Research & Development Conference in Washington, D.C. The judges announced their selection at the conference Thursday afternoon.