We are excited to announce a new award for the Genes in Space competition.  The Constellation Award celebrates your school’s collective enthusiasm for DNA and Space. Five US Schools (one in each major geographic region) with the highest number of early submissions will receive a complete biotech toolkit: the miniPCR DNA Discovery System™. Yes — the same DNA analysis technology soon to fly to the Space Station!

Show your passion for science by submitting early (by March 20th, 11:59pm PDT) and make your school eligible for this special award. Details below. 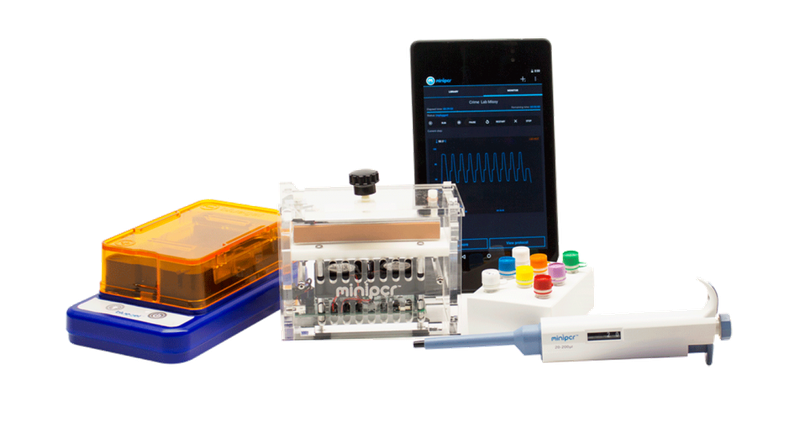 Note: Genes in Space US submissions will remain open until April 20th, 2016

Next post
Genes in Space Announces a new Sponsor